Our experienced management team, whom were recruited from within the Facility Management industry, aligned with premier service providers and tradesmen in the region and built a strong contractor network covering over 45 trade categories. 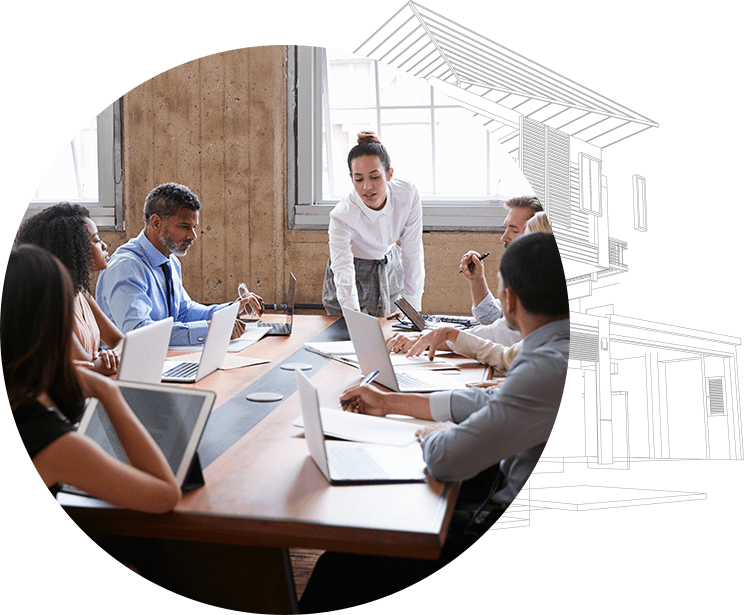 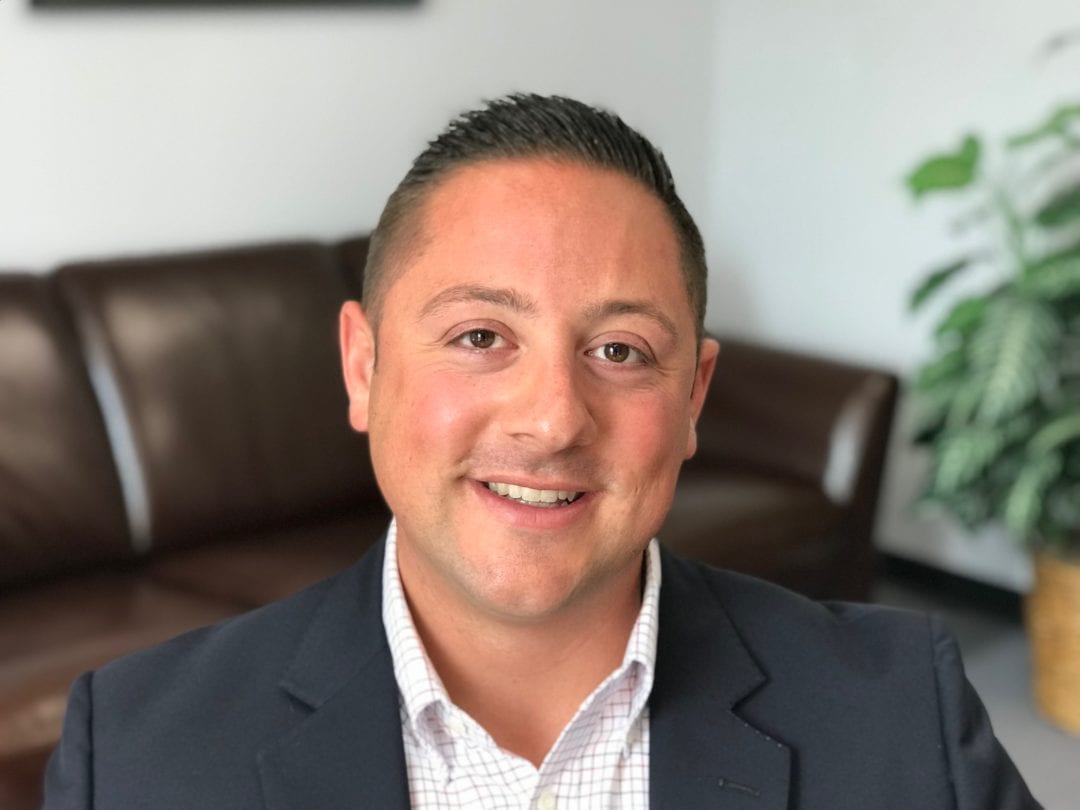 [ President and Founder ] After working in the facility management field, Nicholas founded ONE SOURCE to provide a comprehensive platform of corporate real estate and management services to clients all across the Northeast and beyond. Along with his experienced management team, Nick has aligned ONE SOURCE with state-of-the-art technology and premier service providers across the country, so every job is successful.

With Nick’s values of honesty, transparency, and hard-work leading the forefront of ONE SOURCE’s conception, the company has seen explosive growth. Nick has helped build plenty of excellent and long-lasting connections with clients, tradespeople, and a reliable network to provide you with exactly what you need at all steps of your working with us. 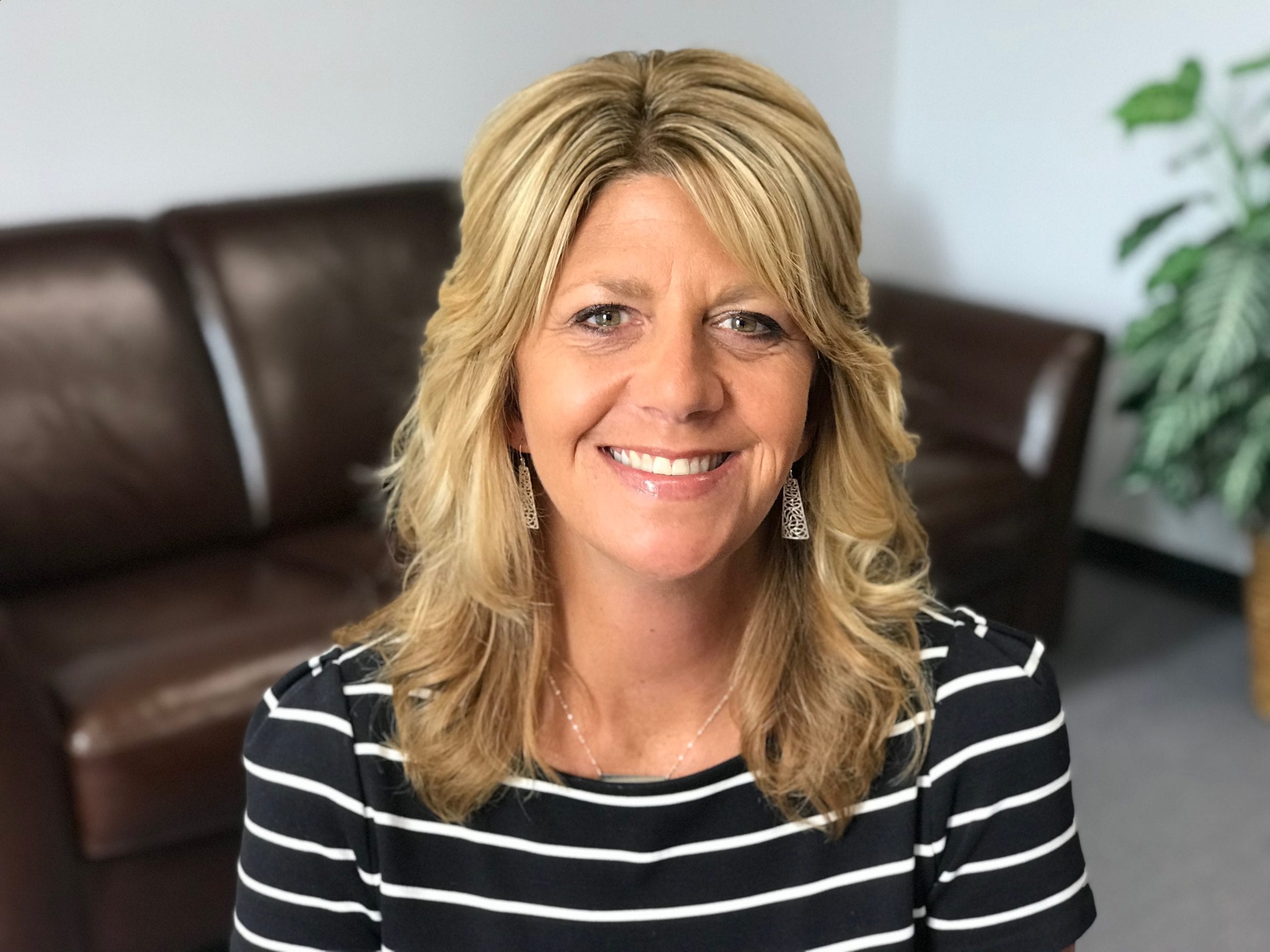 [ Office Manager ] Pamela plays an integral role in the success and growth of ONE SOURCE. With 25+ years of office management experience, she oversees and endures the accounting, human resources, and day-to-day operations of our office to run smoothly and efficiently at all times. Pamela has worked diligently throughout her career to expand employee benefits offerings, streamline the client billing process, and ensure that every day here at ONE SOURCE is a success, with every client being more than pleased with our help.
[ +]

Dennis is in his 23rd year cultivating relationships and consulting for affluent investors. He is a 1989 graduate of the UConn School of Business with a degree in finance and real estate. He served on the Board of Directors of The Hospital of Central Connecticut and is a Member of the Board of Hartford Healthcare Corporation’s Investment Committee. He is also involved with the Connecticut Building Owners Association, the Southington Sports Hall of Fame, and the Dennis Stanek, Sr. Memorial Foundation.

Dennis has always been passionate about the securities industry and was mentored by his father, Dennis J. Stanek, Sr. who was with RBC Wealth Management’s predecessor firm Tucker Anthony for 25 years. Raised in Southington, he currently lives in Farmington, CT with his wife Jeanette, their son Chase and daughter Tatum, and their two pugs Zoe and Bentley. He has an avid interest in community redevelopment and has been instrumental in the completion of several projects.

Helen Rothberg is a Professor of Strategic Management in the School of Management at Marist College, and Senior Faculty in the Academy of Competitive Intelligence. She holds a PhD and M.Phil from The City University Graduate Center, MBA from Baruch College, and a BA from Queens College. She is the 2011 recipient of the Board of Trustee’s Distinguished Teaching Award.

Lindsey Mathieu is the owner and founding Principal of Golden Egg Concepts, where she provides integrated marketing and business development consulting services for clients in the architectural, engineering, construction, development and real estate industries. She began her career in the built environment as a Regional Business Development Coordinator with Tectonic Engineering & Survey Consultants. She then joined BL Companies, a multi-discipline architectural/engineering firm. She made significant career advancements during her five year tenure at the firm, becoming Principal and being promoted to Director of Marketing and Business Development. In 2009, Lindsey accepted a business development position with KBE Building Corporation, a large construction management firm. Her experience and passion for strategic marketing and business development led to the formation of Golden Egg Concepts in 2010.

Lindsey earned her Bachelor of Science degree in Communication from Boston University, with a specialization in Public Relations and a concentration in Spanish. She was recognized by the Hartford Business Journal as a member of the 2014 “Forty Under 40″ class. She is a member of the Society for Marketing Professional Services. She serves on the Business Advisory Board for Three Rivers Community College in Norwich, CT.

Kristy is the principal of Kristy Ferguson Consulting which was born out of a passion for helping emerging and established brands develop the necessary foundation to grow. With 20 years of experience in building local and global businesses, she understands the important roles that sound business strategy and flawless execution play in building a brand. In particular, Kristy helps clients define the internal operational processes that must be followed so the company can deliver on their customer promise every single day.

Previously Kristy spent over 10 years on the senior leadership team that grew the Edible Arrangements franchise from 10 stores in North America to over 1,200 stores in 13 countries and $500M in revenue. During her tenure she held roles including Vice President of Marketing, Executive Vice President and Chief Strategy and Innovation Officer. Kristy earned her Bachelor of Business Administration with honors from the University of Michigan.

Anthony P. Rescigno served from 2000 – 2018 as President of the Greater New Haven Chamber of Commerce and Executive Director of the Regional Leadership Council, the region’s strong advocate for economic growth. He is founding member of the Conscious Capitalism Connecticut Chapter. From 1989-2000, Mr. Rescigno served the town of North Haven as First Selectman, where he oversaw more than 200 employees and managed a $60 million town and education budget. He also served as Chairman of the South Central Regional Council of Governments in 1994.

Prior to making the transition to municipal government, Mr. Rescigno held numerous managerial positions with Plasticrete Corporation in Hamden, CT. In 1978, along with 12 other employees, he purchased the company and changed the name to Plasticrete Block and Supply Corporation. In 1981, Mr. Rescigno created a new subsidiary, Plasticrete Distributors, serving as its President.

Mr. Rescigno is actively involved in numerous organizations that focus on the economic vitality of Connecticut. He earned his Bachelor’s Degree in Business Administration from the University of New Haven. He and his wife Lynne reside in North Haven.